Originally, the story of Project Italy was just for fun. My co-writer and I created the story throughout our years in highschool and college, and after completing the first draft, we couldn’t help by create more. We wrote stories after stories, scenarios after scenarios – many of which were lost through out our years of moving on to new computers, laptops, and messengers. Long before Facebook was mainstream, we wrote, and we wrote, and soon after we made Plays, and then a Convention, and now we’re back to writing more because we have a fantastic idea of creating a visual novel. We hope that you can join us for our upcoming show: FATE PENDULUM’S PROJECT ITALY

When we continued the story of Project Italy, new characters were created. Some of them became significant, others became permanent. In all due respect, any of them could have been discarded, but in all due respect, they made their presence too strong to neglect. I wish I can unveil more to you, dear reader, but for now, do enjoy Fate Pendulum’s original characters. 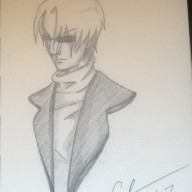 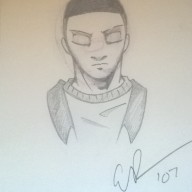 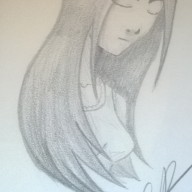 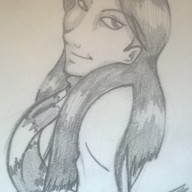